About the Project: Samsung Renewable Energy and Pattern Energy announced that they would be constructing a 100MW Wind farm in the Chatham area of North Kent, ON. The 34 turbines’ project was estimated to reduce carbon dioxide emissions by 300,000 tonnes/year (equivalent of 60,000 cars).

Our Task: Soletanche Bachy Canada (SB Canada) was contracted to complete the piling and anchoring for the North Kent Wind Farm and began work in July 2017 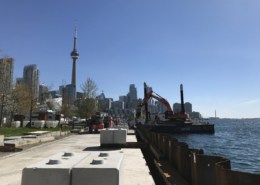 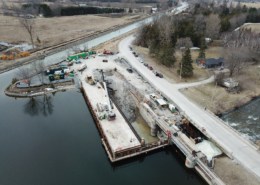 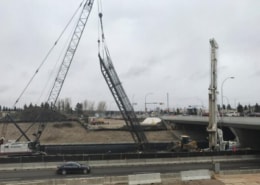 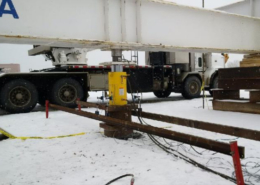